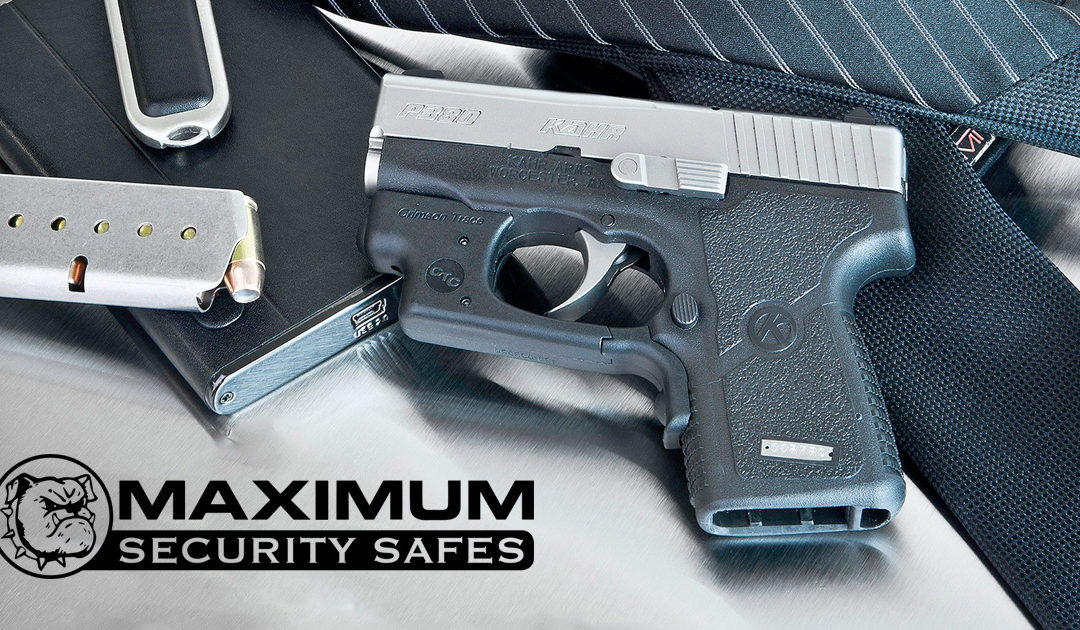 Before, big guns were all the rage. People carried big guns with lots of bullets. Later on, they realized doing so can be a real hassle. There are restrictions when it comes to lugging around bigger guns. You need sturdy belts instead of fashionable ones and you need to be conscious of your clothing. The perks of a smaller gun can’t be taken away by the sneer comments about its size. Pocket guns are the driving force for sales in the handgun market recently, especially now that more states are granting permits for concealed carry 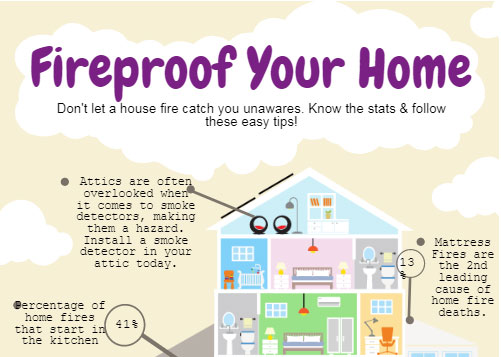 With recent Santa Ana winds raging, fire risk is higher than normal, which bodes the question: Is your home fireproof? Consider doing a fire safety survey of your home and check out the tips from the NFPA on how to fireproof your home on our infographic below. If you don’t have a fire safe already, don’t delay! Some valuables are irreplaceable and can only truly be protected in a fire resistant safe. Check out our inventory of fire safes here and leave us your questions in the comment section below. 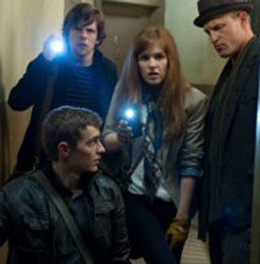 Can safes really be cracked, or is it all a Hollywood illusion? In the recently released blockbuster film, Now You See Me, a team of magicians known as the Four Horsemen, are masters of every trick in the book, including safe cracking. One of the Four Horsemen, Jack Wilder, claims that, “Nothing is ever really locked.” So is it true? And is it as easy as these grand thief actors make it seem? Well, the most popular method of safe cracking is simply stealing the entire safe and hauling it to another location where the 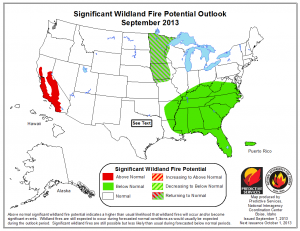 It’s officially September and fall is just around the corner (September 22nd to be exact), but did you know that with the season change, also comes a spike in natural disasters – specifically tornados and fires? 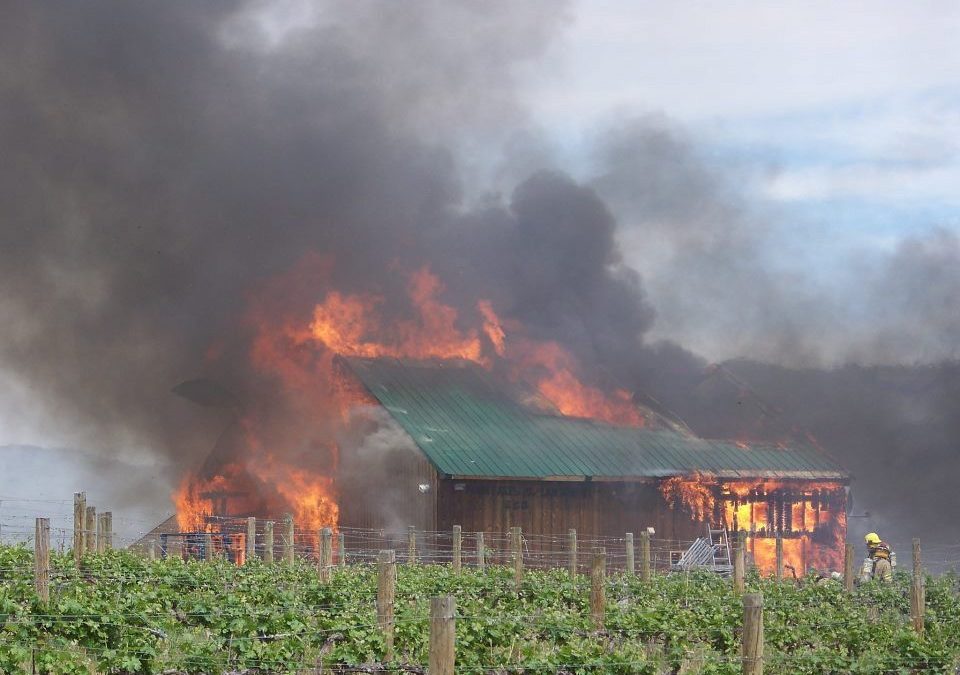 When the only thing left standing after a rampaging fire is your fire safe with precious valuables inside, unaffected by the disaster, that’s the moment of confirmation when you think: “Yes. This is exactly why I invested in a high quality safe.” 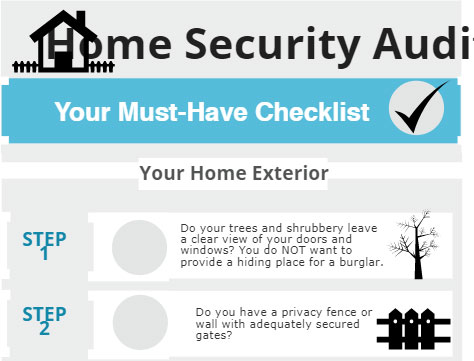 Print it out and do your own home security audit!